Since our inception more than 30 years ago

We’ve prided ourselves on making sure the work we do actually gets implemented and that it makes a difference for our clients. Finding the right answer isn’t enough. We always want to see it through so our clients can see the impact it creates for their business. We like solving problems—taking things apart, seeing how they work and putting them back together, better. For more than 30 years, we’ve learned from each success and apply our passion to help customers win and grow. We help you to increase productivity and not man power. When we work together, we deliver impact where it matters most for you and your company.

Ekklavya incubates the best intellectual property across our verticals to bring you industry-focused solutions that keep challenging what's possible. Ekklavya and our clients, together, we discover and enable new solutions that innovate business operations and customer service. 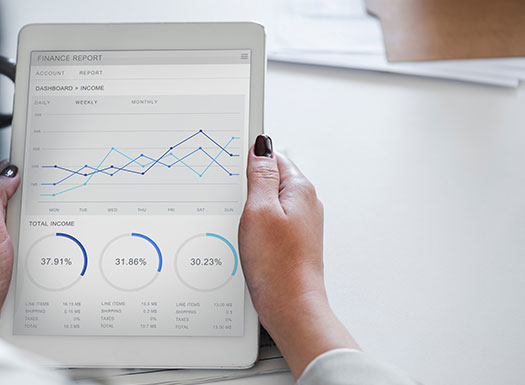 We value and expect integrity in all that we do !!

We recognize that the foundation of our growth and success is making each and every client project a success.

We are determined to build a company culture based on superior performance, success through teamwork, respect and recognition for the individual, diverse and challenging work, and flexible and rewarding career opportunities for our employees.

To succeed in today's highly competitive environment and to deliver a new world of Customer Experience, we at Ekklavya take a multidimensional view on everything that we do. We deliver exciting services in an intelligent manner through personalization and contextualization, shaped by a dynamic quality of experience. We accomplish this in a manner that accelerates business value, speeding time to market, optimizing business processes and reducing costs.

Our Core values are:

We strive for operational and service excellence through a relentless focus on : 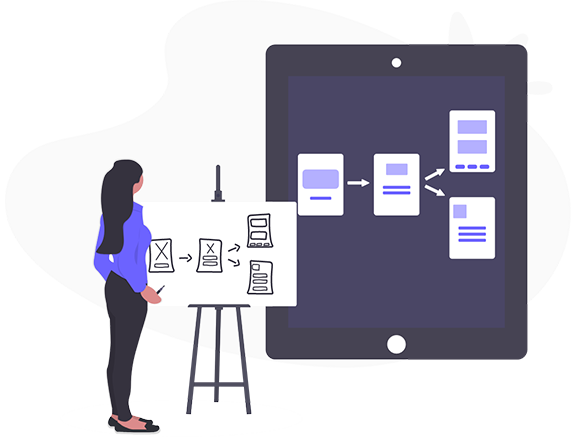 We became the "Compaq Authorised Enterprise Resellers","Authorised Service Providers" and "Compaq Specialist Server Resellers", appointed by M/s. Compaq Computers (India) Pvt. Ltd., for the marketing and servicing of the whole range of computers and accessories, including Alpha and Intel servers, Professional workstations, desktops, notebooks, security and storage devices, alongwith all options and accessories.

ELECTRO COMPUTER CENTRE, our parent company, was founded in Allahabad in 1988 by Mr. Atish Bihani, an electronics engineer.

Received the "Most Outstanding Performance Award" for 1994-1995, for COMPAQ and AST Systems by M/s Tangerine Informatique Pvt. Ltd.

Formation of our brand, Ekklavya and sister concern, EKKLAVYA INFOSYS

Encouraged by total customer satisfaction, we forayed into the software market for customised development of programs and applications in 1995, through the formation of our brand, Ekklavya and sister concern, EKKLAVYA INFOSYS.

Continuing with routine software development, we shifted our FOCUS to BIOMETRICS in the year 2001. Till 2003-4 our biometric solutions were not directly visible in the market and we performed mainly R & D activities.

Highest Excellence Award for Service and Support at Remote locations

ECC has been awarded the “Highest Excellence Award for Service and Support at Remote locations” for 2003 by HP Computers, New Delhi.

International exposure began in the year

We have successfully deployed our product in Bhutan, Nigeria, Saudi Arab.

Forayed into the Defence sector

Same year we forayed into the Defence sector, and since then to date, that is our major focus, having provided solutions to all Indian Army, Indian Airforce, Indian Navy, Indian Coast Guard, Assam Rifles, etc. Our brand Ekklavya has expanded to the Education Sector, Health Sector, Corporate Sector as well as other Government and Semi Government and Private organisations.

We developed a utility for integration of Digital signatures and as recently as 2020, we launched solutions using Robotic Process Automation and Artificial Intelligence and Data Analysis.